An Automatic Guided Vehicles (AGV) is a mobile robot that follows markers or wires in the floor, or uses vision or lasers. They are most often used in industrial applications to move materials around a manufacturing facility or a warehouse. Application of the automatic guided vehicle has broadened during the late 20th century.

Automated Guided Vehicles (AGV) in India increase efficiency and reduce costs by helping to automate a manufacturing facility or warehouse. The AGV can tow objects behind then in trailers to which they can autonomously attach. The trailers can be used to move raw materials or finished product. The AGV can also store objects on a bed. The objects can be placed on a set of motorized rollers (conveyor) and then pushed off by reversing them. Some AGV’s use for lifts to lift objects for storage. AGV’s are employed in nearly every industry, including pulp, paper, metals, newspaper and general manufacturing. Automated Guided Vehicle from Ingenium uses the Tape for navigation. The tapes can be one of two styles: magnetic or coloured. One major advantage of tape over wired guidance is that it can be easily removed and relocated if the course needs to change. 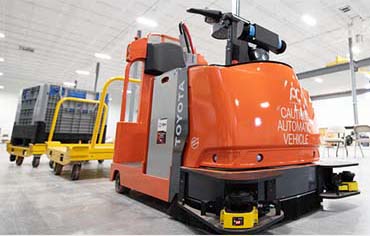 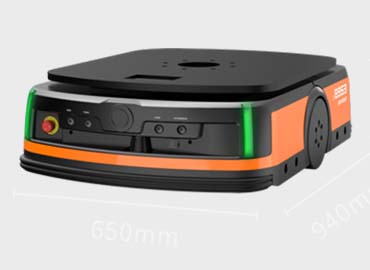 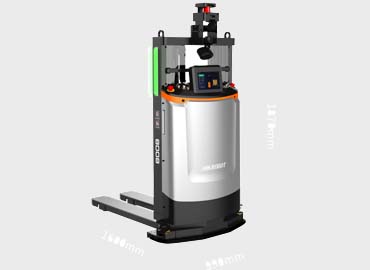 Previous One
Next One